There are a lot of things that you need to go right in order to land a job. First, you have to look good on paper. This means that your particular blend of skills, accomplishments and references happen to jump out at somebody in the 15 seconds that they devote to scanning your resume.

In the event that you still stand out when compared to the dozens of other hopeful resumes, you’ll move on to the high stakes stuff: the interview.

Now, there are about a million things outside of your control when it comes to dealing with people. The person that’s interviewing you could be going through an unexpected divorce or you might just happen to have an uncanny resemblance to somebody that stood them up in college. They could just plain old not like you when it comes down to it.

With all this potential chaos standing in the way of you getting that job, it’s up to you to make sure that you execute everything within your control in the most professional way possible. On interview day, you must be well dressed, organized and…oh yeah, don’t say anything stupid!

Now, when I say “stupid,” I don’t mean that obvious stuff like: “You aren’t as fat as my last boss!” or “I’ve never really thought about bagels before, like, why aren’t they donuts?” I mean that stuff that feels totally appropriate to say in the moment, but, in reality, probably ruined your chances at getting that job.

One of the most common blunders that interviewees make is getting carried away.

The reason that this trap is so common is because it’s easy to slip out of our professional selves when we think we’re talking to someone we can trust. Alright, so the interview is going great. The hiring manager is really impressed with the work you did at your job last year and the two of you even happen to be Seahawks fans. Somewhere along the line, this interview transformed into a friendly conversation and it couldn’t have gone better. You’re feeling excited, giddy even, at the prospect getting this job.

Yep, you think, this thing is in the bag. And all I had to do was pretend to like The Seahawks!

But then, the hiring manager asks, “Just out of curiosity, why are you leaving your current job? You’re doing great work and the salary is just a little less than what we’re offering. Is there some issue with the management there?”

“Oh, yeah. It’s just my boss,” you say, mentally planning out your paid vacation to Tahiti. “I mean, what an idiot. I could run that place better blindfolded, on Cinco de Mayo, if you know what I mean… ”

Well, it turns out that you’re the idiot because your potential employer happened to be your current boss’s mentor 15 years ago.

No matter how relaxed you think the interview is or how good of an impression you think you’ve made, there’s never a place for unprofessionalism, especially badmouthing bosses. The person that you’re talking to is a boss and when you can’t restrain yourself from tossing in your two cents, you’re basically waving a giant “DON’T HIRE ME” sign right in their face.

The same goes true for discussing awkward/inappropriate topics (religion, politics, sex, sexual orientation, drugs and alcohol etc.). The goal of the interview is to make a good impression. If you’ve established a good rapport with your interviewer and things appear to be going well, then they probably are going well. There’s no need to go the extra mile to stand out in their memory by cracking some crude joke or inviting them to pint night.

Just be yourself (the most professional version of yourself) and think about what you say before you say it.

Why You Should Hire the Over-Qualified

Can Over-Hiring Help in the Long Run? 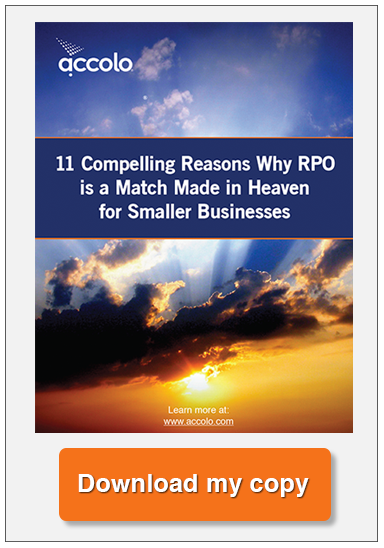 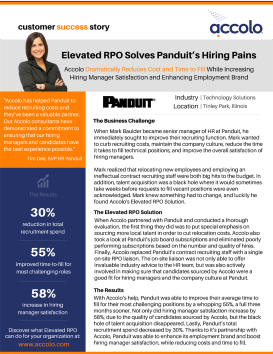